Master’s Degree in Creative Media Production: Working behind the scenes


We often consume finished cultural productions: tv shows, soap operas, podcasts, etcetera. Creative Media Production is the behind the scenes of all of them. 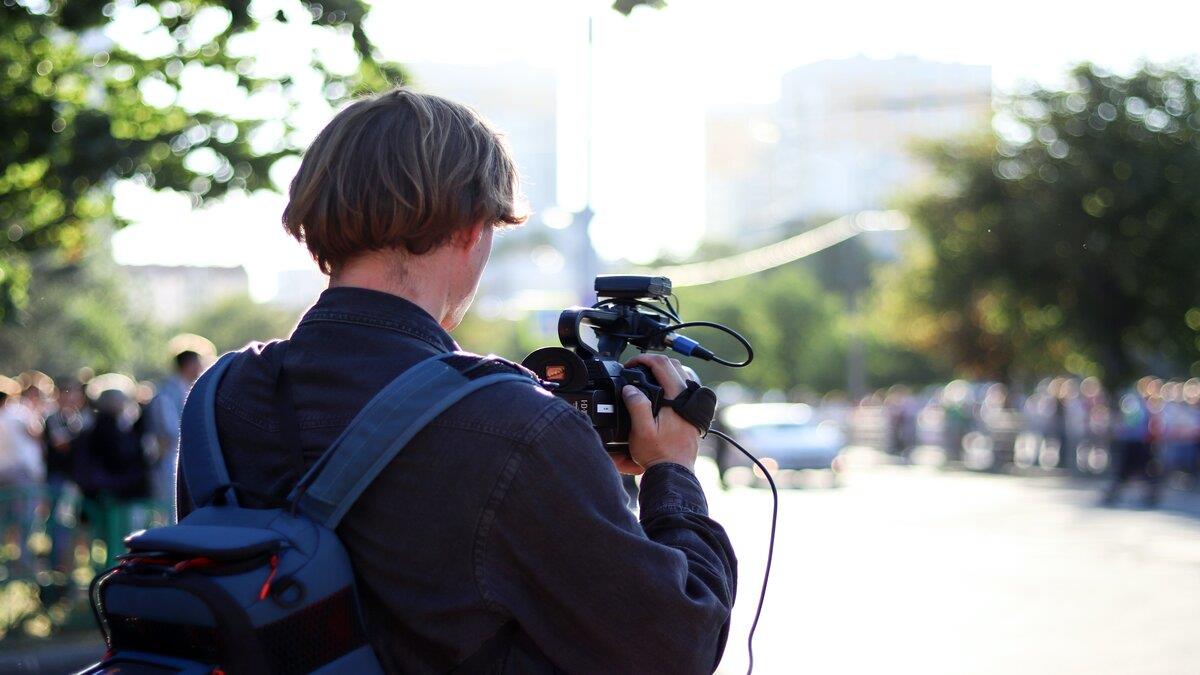 There are tv shows, radio programs, and other cultural productions that mark societies as a whole. Whether due to their huge popularity during a certain period of time or to be appreciated long after their final emission. We, the consumers of those cultural productions, sometimes become their fans at levels where we know almost every single detail involved in them: dialogues, scenes, or even the character’s outfits. But in reality, none of those productions could exist without a great idea and a good execution behind them.
Creative Media Production is the key behind those productions that we all know and love, and professionals in the field are never going to be enough (because when have you had enough of good ideas?). Some of them just pursue a bachelor’s degree, a diploma, or just enroll in a short programme, but some others, the ones who want to take it to the next level, pursue a master’s degree in Creative Media Production.
But what is it all about?
This master’s degree has a clear goal: improving the storytelling skills of its students. The preparation they had during their graduate’s degrees comes in handy just to be taken even further and polished by a meticulous study. The use of cameras, of sound and editing software, and the creative writing techniques the students have acquired in their prior studies will now play a major role as a whole in this master’s degree.
The idea is to take a look at creative projects they (the students) have in mind, finding ways to improve them or to give them the unique distinction that only a group of professionals can give.
In South Africa, one of the higher education institutions that offer this master’s degree is the Nelson Mandela University. It is quite exclusive: there are several requirements to enroll, but the academic level is high, and the outcome is professionals with profound knowledge in scriptwriting, creative process, and other technical aspects that take part in the production and editing of cultural products.
Having a length that ranges from one year up to two years, this master’s degree prepares you to perform in different career fields such as:
If you are interested in pursuing this master’s degree and want to get more information about it, click here.


Get Instant Information about the University

Top Universities provides up to date information about degrees that connect you to the best university for your studies.

Check out our newsletter and stay up to date on the latest news and university degrees in South Africa.